Some housing units have no A/C, while all housing units are without proper airflow from a clogged ventilation system. “We don’t have any air because the vents, the ventilation system where the air travels through is so clogged over with dust, dust mites, and dead insects, and everything that it’s just like solid felt.” reports state.  Or shorter version “there’s NO air coming through those things at all, cause they’ve never been cleaned.” states one lifer.

Broken hot water tanks are not properly replaced resulting in several units having hot water shortages, which is only amplified by the increased overcrowding. Reports show some elderly women are not showering in the colder Michigan months because the temperatures are too severe.

The moldy water is unfit to drink—some report that guards tell them to avoid drinking it. Incarcerated people at WHV have two options: severe dehydration or consuming potentially dangerous water. 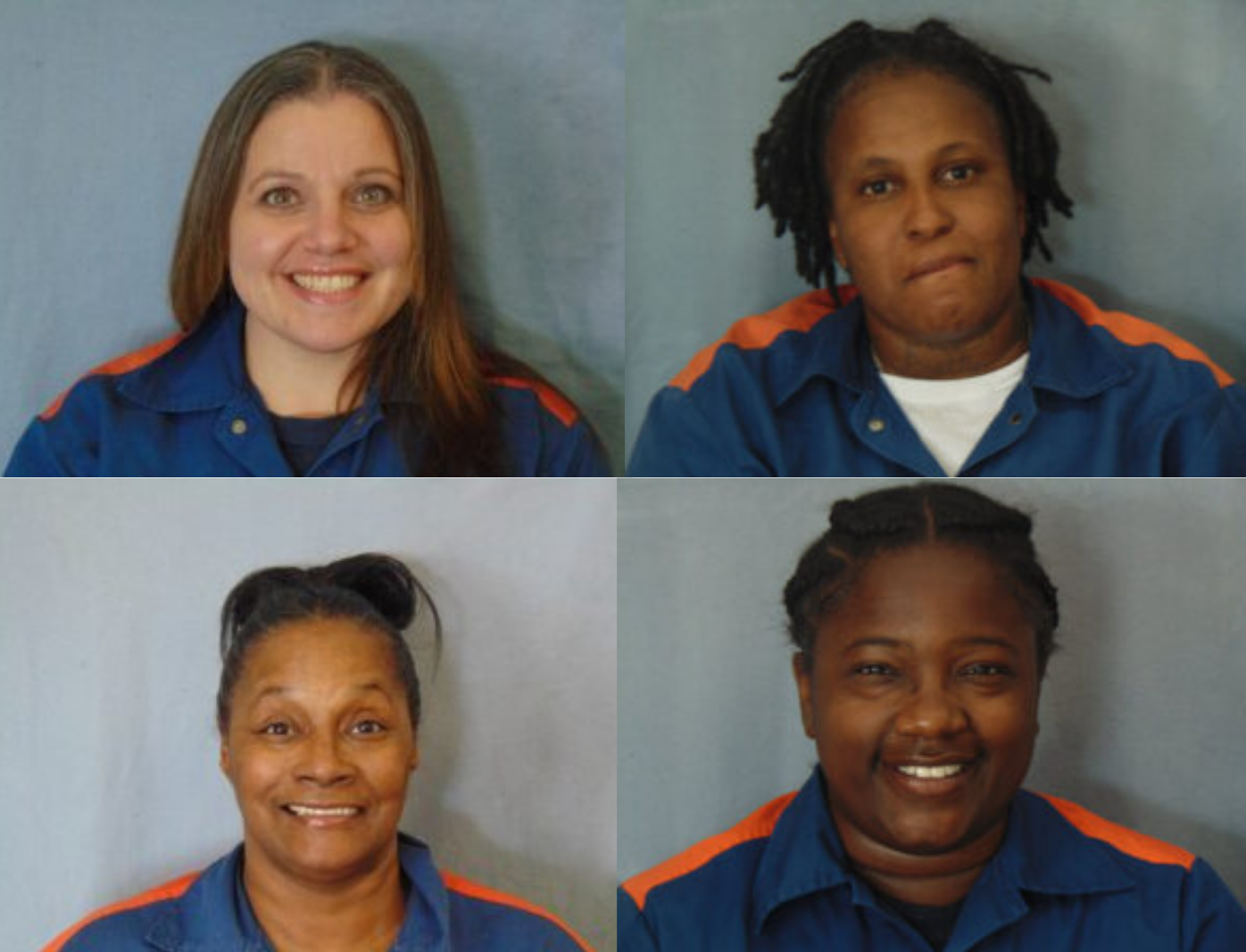 Beyond immediate threats to incarcerated individuals’ physical health at WHV, the prison is a hostile environment rife with abuses that are intrinsic to carcerality. Bria describes that guards “treat us like we’re beneath them like we’re not human.” Auroniece echoes her point, emphasizing that some guards “degrade [and] harass” inhabitants on the basis of their sexuality or race.

The inhumane conditions have alerted Michigan’s elected officials. Earlier this month, State Representative Yancey presented, ‘Five Issues Plaguing Incarcerated Women,’ to the State Bar, a presentation discussing the lack of sanitation, medical care, and decent food. In a recent press conference, Senator Erica Geiss presented SB487 claiming “there are serious issues with sanitation, overcrowding, and access to timely medical care.” WHV is in State Senator Jeff Irwin’s district; he said he fully supports the bill. Irwin continues, “had the committee been in place, a protracted scabies outbreak at the prison in 2019 could have been caught much earlier.”

MDOC officials along with WHV staff are willfully obscuring the truth of such conditions from the outside world. Auroniece explained that officers constrict the already limited opportunities for communication with loved ones to cover up their abuses: “whenever they’re doing something wrong…they turn off the phones so we can’t call our family.” In addition, WHV intentionally censors prisoner access to relevant media, “turn[ing] off TV stations when… [there’s] information on there, [about] the prison.”

The inability to trust information coming from WHV outlines the importance and bravery of our correspondents. By calling into Prison Radio and exposing the real way WHV operates, the truth has been revealed. Now we must do our part.

Prison Radio’s work is 100% donor-funded, and we need your help to keep line open for voices like these. Please donate to our fundraiser today to continue to liberate their voices and many others.

When We Fight, We Win!

We encourage you all to listen to Krystal Clark's