We are locked in conflict up on the 8th floor of the Common Pleas Courthouse in Philadelphia, arguing over guilt, innocence and 41 years of unjust imprisonment.

We know that love is courageous, fearless, and transformative.

We understand that we are only here because Mumia Abu Jamal survived being shot in the chest as he ran across a street to help both his brother and Daniel Faulkner. On December 9th 1981, when police critically wounded Mumia Abu-Jamal, and someone else fatally shot police officer Danny Faulkner, two large and loving families were torn apart. 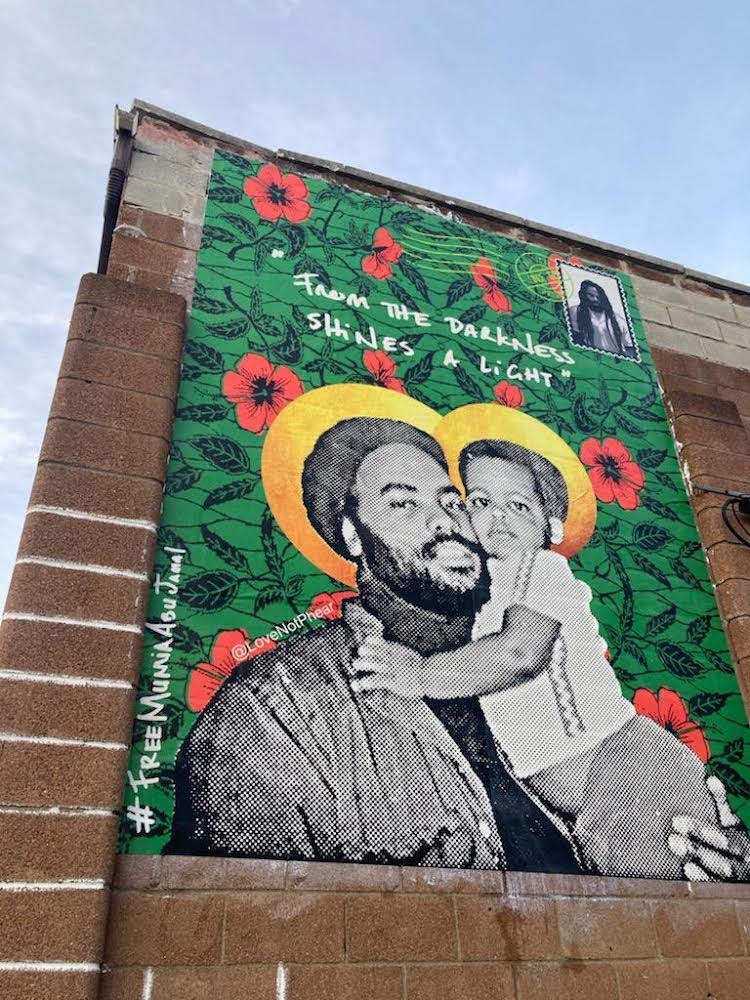 “I think one of the most important things to focus on is truth and reconciliation. A familiar cry in the street during the social justice protests is ‘No justice, no peace.’ And while I know that many people want peace, they really want quiet. Quiet is not the same as peace. Peace requires justice, and justice requires truth.” – Common Pleas Court Judge Lucretia Clemons* 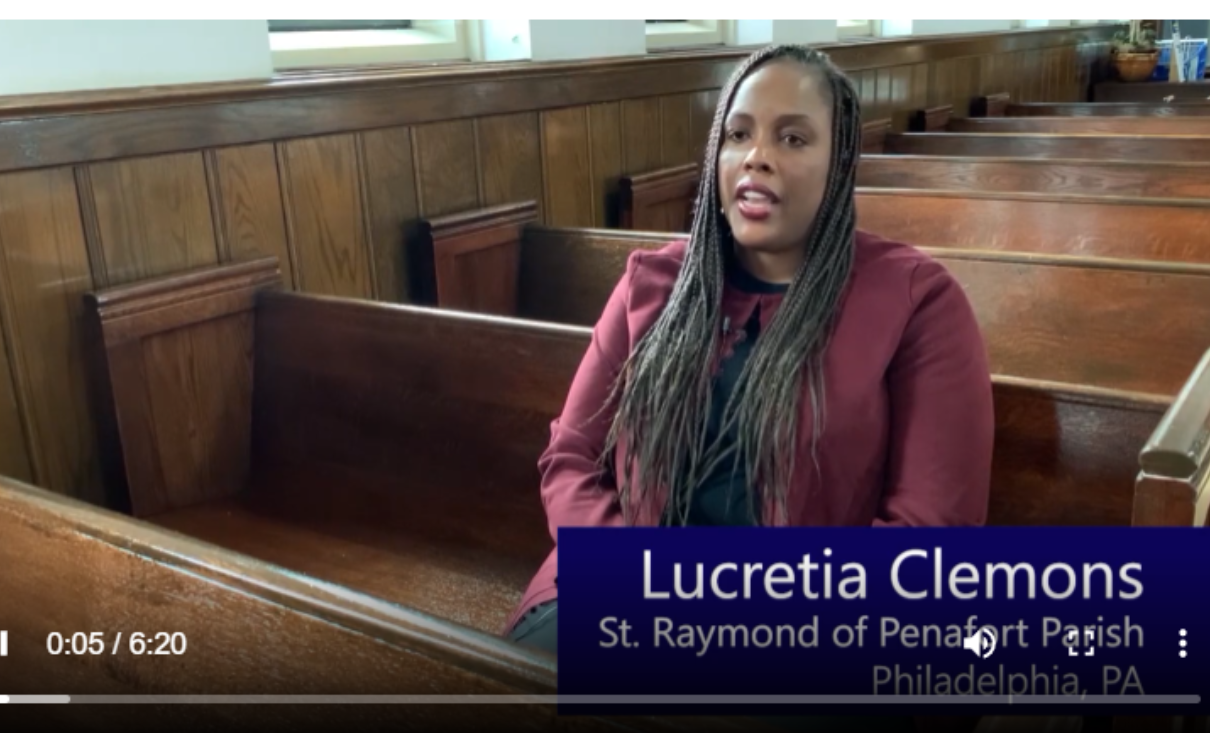 In a shocking reprieve, Judge Lucretia Clemons ordered the District Attorney to open up all of their files to Mumia Abu-Jamal’s defense team. Judge Clemons, stayed for the moment, her “intent to dismiss” notice. She stated she would rule in 60-90 days on Mumia’s request for a new trial.

Speaking directly to all parties from the bench, she said “I do not want to return to this issue again. I want, once and for all, to resolve all of these questions.”

Prior to her surprising directive, which occurred at the very close of a contentious hearing, there had been no indication that Judge Clemons would be sympathetic to granting relief. Her questions regarding the “Batson Claim”, specifically notes taken by prosecutor Joseph McGill during the original trial, in which he actively tracked the race of prospective jurors, did not recognize the very basis of Batson v. Kentucky.  Striking even one juror because of a racial consideration is a violation of the potential jurors rights as well as the defendants constitutional rights. She seemed to assume, despite evidence to the contrary, that the DA’s office in 1982 was color blind and had no animus. She also did not waiver from her written decision on the “Brady Issue” that the two main prosecutor’s “eyewitnesses”  even if they did lie, was not necessary, “not material” for the conviction. Meaning even if they were paid or incentivized for their testimony that information would not have impacted the deliberations of even one juror. During arguments Judge Clemons did not probe prosecutor Grady Gervino’s mischaracterizations of the law and the record. She did not address or expose his omissions. Clemons simply chose not to challenge him at all.

Thus, the reason for Judge Clemons’ expansive discovery order is ripe for speculation. She implied that allowing a complete review of prosecution files would resolve any and all issues of potential suppressed evidence, thus, in her mind, finally closing the door on the case and allowing her to wrap it up.

The problem with that theory is that if you frame someone for murder it is really hard to cover up all the loose ends. It makes one wonder: does Judge Clemons truly understand the depth and widespread corruption of the Philadelphia police department and the former DA’s office?  The police and former prosecutors acted with complete impunity for decades. They are proud to be the sons of Rizzo, and they certainly did not care about a defendant’s constitutional rights. See this Assistant District Attorney Jack McMahon prosecution training tapeabout removing Black people from Philadelphia Juries!The current District Attorney’s office knows and will admit (just not in open court), that the police for decades routinely brutally beat victims and witnesses, and manufacturing false confessions. The police suppressed evidence of innocence, fixed crime scenes, raped informants, robbed bodegas, payed witnesses for testimony, planted evidence and were on the take.  This was on the front page of Saturday’s Inquirer, top of the fold.

Philadelphia prosecutors and the courts did not just turn a blind eye; they actually colluded and continue to collude with the police to maintain convictions of a generation of poor black and brown people in Philadelphia.  Police and prosecutorial corruption in Philadelphia is no secret.  In this case, the byzantine rules of the post conviction relief act (PCRA) has already kept key evidence* from being in the record before Judge Clemon.** Now the question remains did “district attorney McGill and the detectives keep additional notes that reveal corruption”?

When you frame someone, it is super hard to put all of that back into the police and prosecutor’s Pandora’s Box. Will the police turn over to the defense the actual “Homicide File”? They often in many homicide cases turn over police files as well, why not this one? What is to hide?

The courts and lawyers are only one part of what it takes to realize justice. Equally important is the ability to connect with the hearts of those who will join us in the quest to bring Mumia Abu-Jamal home to his family. That is our job. 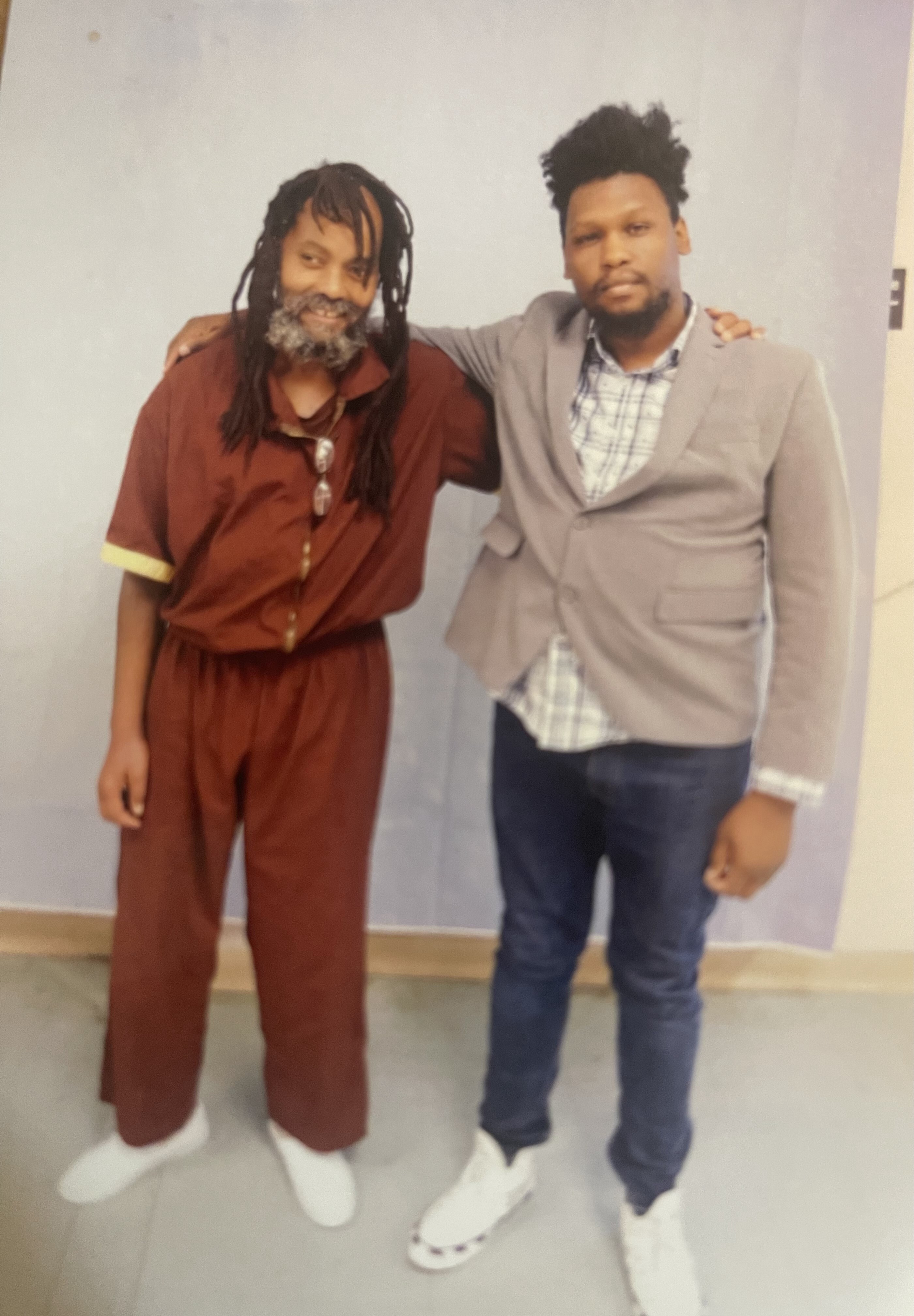 In the coming days we will bring you details of an amazing week of outstanding grassroots activism including hundreds of letters from France and the U.S. supporting Love Not Phear, Julia Wright’s prophetic letter and organizing, and Democracy Now’s coverage of the story featuring Judge Wendell Griffen Division 5 Judge of the Sixth Circuit, for Pulaski County in Arkansas.Author of Justice for Both Maureen Faulkner and Mumia Abu-Jamal.

Cuando luchamos ganamos, When We Fight, We Win

*Judge Lucretia Clemons’ statement for her appointment the Racial Justice Commission of the Archdiocese of Philadelphia March 2021.

None of the following information is in the record before Judge Clemons.  It has been barred by judges Albert Sabo, and Pamela Pryor Dembe .
** Statement by Terri Maurer Carter. She and Judge Richard Kline heard trial judge Albert F. Sabo state  “I am going to help them fry the n**ger, during the first week of Mumia Abu-Jamal’s trial.” Common Pleas Court Judge Pamela Dembe ruled that even if Sabo made the statement, his rulings did not contain evidence of discrimination, and thus the evidence would not be material.
***Robert Chobert’s cab, and thus his position behind the wheel and as an eyewitness, was not with a direct line of sight to the shooting where prosecutor Grady Gervino repeatedly stated that it was in court this week. The first photos of the crime scene 10 mins after the shooting, by Pedro Polokoff of the Philadelphia Bulletin, clearly shows no cab behind  Faulkner’s police car. These photos were barred from being entered into the record by the procedural time bar rule.  Robert Chobert was a cab driver, driving on a suspended license, and on parole for throwing a Molotov cocktail into a school for pay. This and his note asking Joseph McGill for “the money owed” to him should have been before the jury. Chobert has told journalists that he lied during the trial. None of this is in the record.
And Veronica Jones, a sex worker, stated in court she was offered the same deal as Cynthia White, work for free for fingering Mumia. Albert Sabo determined her testimony not credible, and had her arrested on the stand and taken into custody on an old warrant. 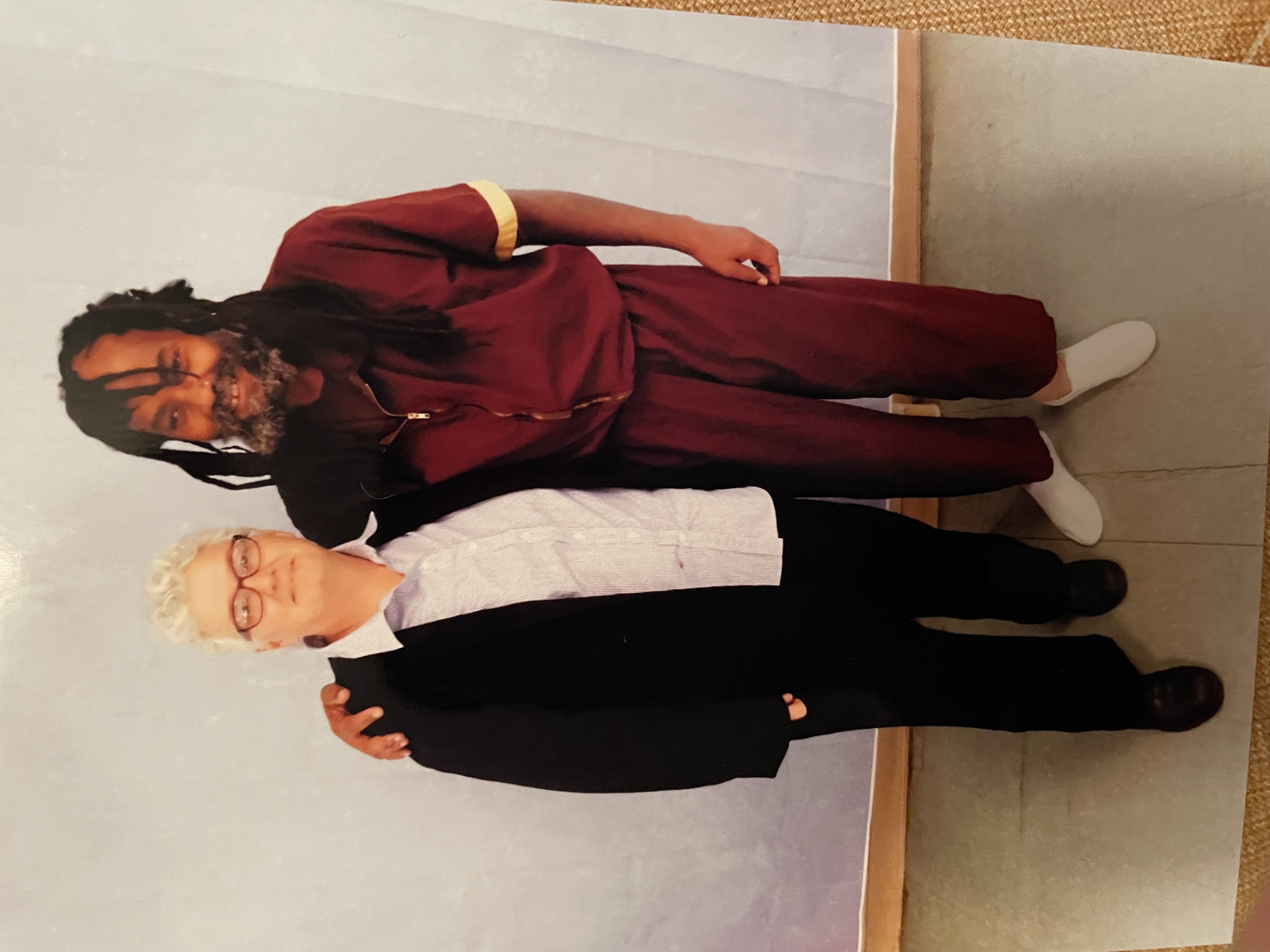 Noelle Hanrahan, Esq. with Mumia at SCI Mahanoy
the afternoon of Dec. 16th after the court hearing.