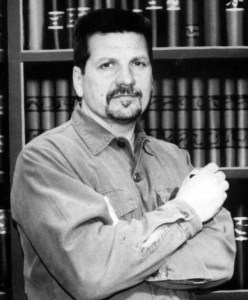 View All Commentaries by Jaan Laaman

Jaan Laaman is an activist who was arrested and incarcerated on several occasions for his revolutionary activities. For decades, he participated in several organizations like the United Freedom Front, the Students for a Democratic Society, the Black Panther Party, and the Puerto Rican Young Lords. He later received a 53-year-long sentence along with other members of the United Freedom Front on charges of seditious conspiracy, but he was relieved of that sentence in 2021 and freed. He has also contributed essays to the anthology This Country Must Change: Essays on the Necessity of Revolution in the USA alongside many other political prisoners.