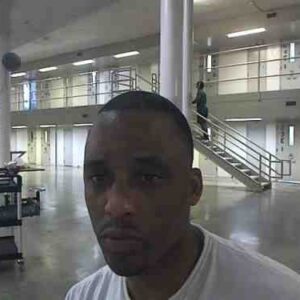 You may also send email to info@freejasongoudlock.org.

Jason Goudlock is currently located at Toledo Correctional Institution. He is a published author who wrote Brother of the Struggle, which is a novel based on his own experiences being in prison. In addition to his writing, Jason is also an activist whose ideological roots can be found in Garveyism. More about his story can be found in the documentary titled Invisible Chess: The Jason Goudlock Story, which can viewed on his website www.freejasongoudlock.org.

2021 was a momentous year for Prison Radio, and we