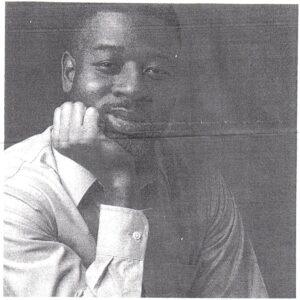 These various policy and systems does not allow any substantial change. Even with body cameras, the murders by law enforcement will continue. If police are trained to kill, why do we expect them not to kill you? We need a system developed that does not teach murder. We need a judicial system that teaches judges to find a way to give more freedom and equality to its citizens, not less. African-Americans and all Americans are victims of a system that leaves us breathing for freedom.

Charles Karim Diggs is currently at SCI Phoenix in Collegeville, PA. While serving time in prison, he has penned dozens of incredibly well-written letters, essays, and poems, such as “On Martin Luther King Jr.,” two letters to Attorney General Josh Shapiro, and a poem titled “Who Made It That Way.”