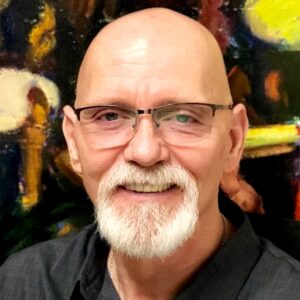 View All Commentaries by Kenneth Hartman

Kenneth Hartman is an activist and writer. Many of his pieces about his lived experiences in prison have been featured in major publications including The New York Times in 2009 and Harper’s Magazine in 2014, and he has published several pieces for The Marshall Project. Throughout his incarceration, he was an outstanding advocate on behalf of himself and his peers in demand for better conditions. Notably, he was one of the proponents of the “Honor Yard” in California State Prison in Lancaster, a program involving “600 inmates who have promised to avoid drugs, gang activity and violence against each other or prison staff and who live in a section of the prison separated from the general inmates” where they may take training and classes. He additionally serves as the executive director of The Other Death Penalty Project, an organization that aims to spread awareness about the inhumanity of life without parole sentences.