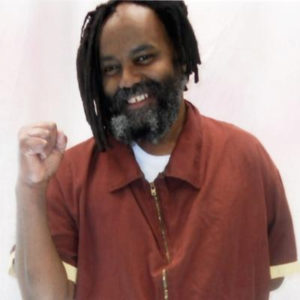 View All Commentaries by Mumia Abu-Jamal

Mail takes 10-20 days to reach Mumia. Any mail that sent is scanned and copied, and the copies are then delivered to Mumia.

Mumia’s lawyers in “Abu-Jamal vs. Kerestes”:

“Here and there in the barrios and the favelas, among those who have least, beat hearts of hope, fly sparks of Overcoming.”

Mumia Abu-Jamal, Death Blossoms: Reflections from a Prisoner of Conscience

Mumia Abu Jamal is an award-winning broadcast journalist, essayist, and author of 12 books.