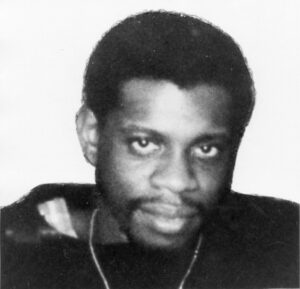 Mutulu Shakur is currently located at FMC Lexington. He was a member of the Revolutionary Action Movement, the Republic of New Afrika, and the Black Liberation Army prior to his conviction. In addition to his activism, Shakur was also part of the Lincoln Detox program to treat those addicted to drugs with acupuncture, and he became certified to practice acupuncture himself in 1979. After receiving his certification, Shakur went on to found the Black Acupuncture Advisory Association of North America and the Harlem Institute of Acupuncture. During his incarceration, Shakur formed a group called Dare 2 Struggle which produced a record titled A 2Pac Tribute: Dare 2 Struggle in honor of his stepson Tupac Shakur who had passed away in 1996.