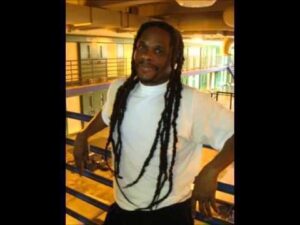 View All Commentaries by Christopher Trotter