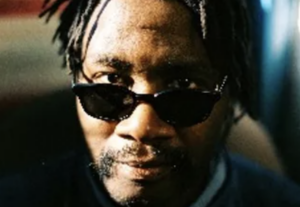 View All Commentaries by Spoon Jackson

Spoon was sentenced to LWOP (Life Without the Possibility of Parole). He turned his life around in prison through remorse, self-examination, and hard work in numerous rehabilitative programs. He learned to process and express emotions and developed into a mature, empathetic humanitarian with a social conscience. Spoon has a large international audience deeply moved by the wisdom he’s earned during his incarceration.

He’s had four books published: “By Heart,” a memoir written together with the late Judith Tannenbaum, his former teacher and mentor; “Longer Ago,” a book of poems; and two additional books of poetry published in Germany (one of which was translated into German). He has written hundreds of articles published in numerous magazines; his poetry has been included in several anthologies; and he’s won six writing awards. He’s acted in plays and collaborated with artists. Spoon and his poetry have been featured in four documentaries made by film makers from Sweden, Canada and Germany. He’s had poems turned into songs by Ani DiFranco, a Swedish choral group, as well as others.